If you want to know Which iPhone is Best in Low Price? this article will help you. Apple iPhones are undoubtedly one of the best smartphones on the market. Since the lunch of its first iPhone in 2007, it has brought a revolution in the smartphone industry. Today the company has launched various models of Apple iPhone in the marketing depending on pricing features and technology. Every year apple comes with a new smartphone and updates to its past model smartphone.

Which iPhone is Best in Low Price?

The major drawback of the iPhone is pricing. Most people can’t consider the latest model due to its expensive pricing. But, we can’t deny Apple doesn’t leave room for us to complain about the device. If you have a small budget, you can go with the older model. Every year apple updates its past model smartphones with new devices and technology. This article will discuss the best iPhone and cheapest iPhone at a low price along with its features, pros, and cons.

iPhone SE 64GB model is the first phone on our list. It was first released in 2016, and recently the company has launched a second-generation model of this particular model iPhone. This new model of SE comes with man premium features like wireless charging, water resistance, Touch ID, and other features.

This iPhone SE model has a product dimension of 123.80 X 58.60 X 7.66 mm when it comes to design. Pricing wise iPhone model SE has all the features, and Apple has also added additional features, making it the best choice for anyone shopping for a small smartphone.

If you are not satisfied with the bezels and design of the previous model iPhone including iPhone SE and other lower models. I highly recommend you to go with Apple iPhone XR. Apple iPhone XR 128GB and 64GB model comes at very affordable pricing. In addition, this particular model is equipped with 6.1 inches of stunning retina HD display having absolute true color. This is the best and cheapest iPhone on this list.

It comes with an A12 Bionic processor with a next-generation neural engine that gives a lag-free performance on heavy applications or games. Besides this, you will also get support for wireless charging and water resistance. It has a product dimension of 150.09 X 75.7 X 8.3 mm and only weighs 194 grams.

The rear and front designs are almost similar; screen size, processor, and battery life are the only difference. This particular model of iPhone 11 comes in three different variants, including 64GB, 128GB, and 256GB. It has a product dimension of 150.09 X 71.4 X 8.1 mm and weighs around 188 grams.

It is another low-priced smartphone that deserves to be on our list. This apple iPhone 12 model comes with an A14 Bionic processor along with support for 5G connectivity. Similarly, it has 6.1 inches of super retina XDR display and industry-leading IP68 water resistance.

In this model, Apple has improved the Camera quality and depth-sensing features; it has a 12MP ultra-wide and Wide camera on the rear side. Similarly, you will get a 12MP TrueDepth front Camera on the front side that supports 4k Dolby vision recording. Besides this, it also has support for fast and wireless charging. When it comes to design, it has a product dimension of 146.7 X 71.5 X 7.4 mm and only weighs around 164 grams.

This is the latest smartphone which was released in 2021. The Mini model of iPhone 13 comes with all the features available in the standard iPhone 13 model. However, the major difference is in the size and design. It is equipped with 5.4 inches Super XDR Retina display, an advanced dual-camera system, and depth sensing.

It is powered by a powerful A15 bionic chipset which provides lightning-fast speed even during multitasking. Similarly, the company has worked on the device’s battery life up to 17 hours of video playback support. In addition, it has a product dimension of 131.5 X 64.2 X 7.65 mm and only weighs 141 grams.

Which iPhone is best for gaming?

iPhone 13 mini is the best gaming phone in the Apple brand.

Why iPhones is better than Android?

iPhone comes with expensive pricing with a fully secured system and also iPhone gives the excellent performance when compared with Android.

Which iPhone is Best in Low Price?

Apple iPhone 13 mini is the best low price phone in this segment.

9 Best Gadgets for the Kitchen

What are the Best Free Movies with Amazon Prime?

Which is the Best Google Keyboard or SwiftKey?

Best Over The Ear Headphones Under 2000

Which is the Best Led Tv in India?

9 Best Gadgets for the Kitchen

What are the Best Free Movies with Amazon Prime?

Which is the Best Google Keyboard or SwiftKey?

Best Over The Ear Headphones Under 2000

Which is the Best Led Tv in India? 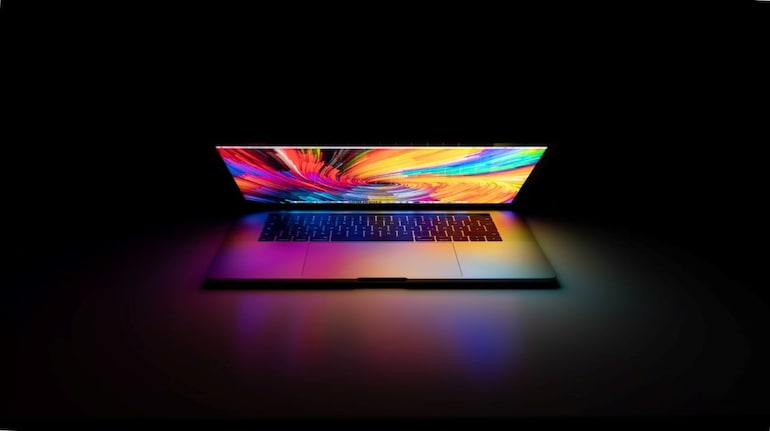 Best Laptop For Programming in India 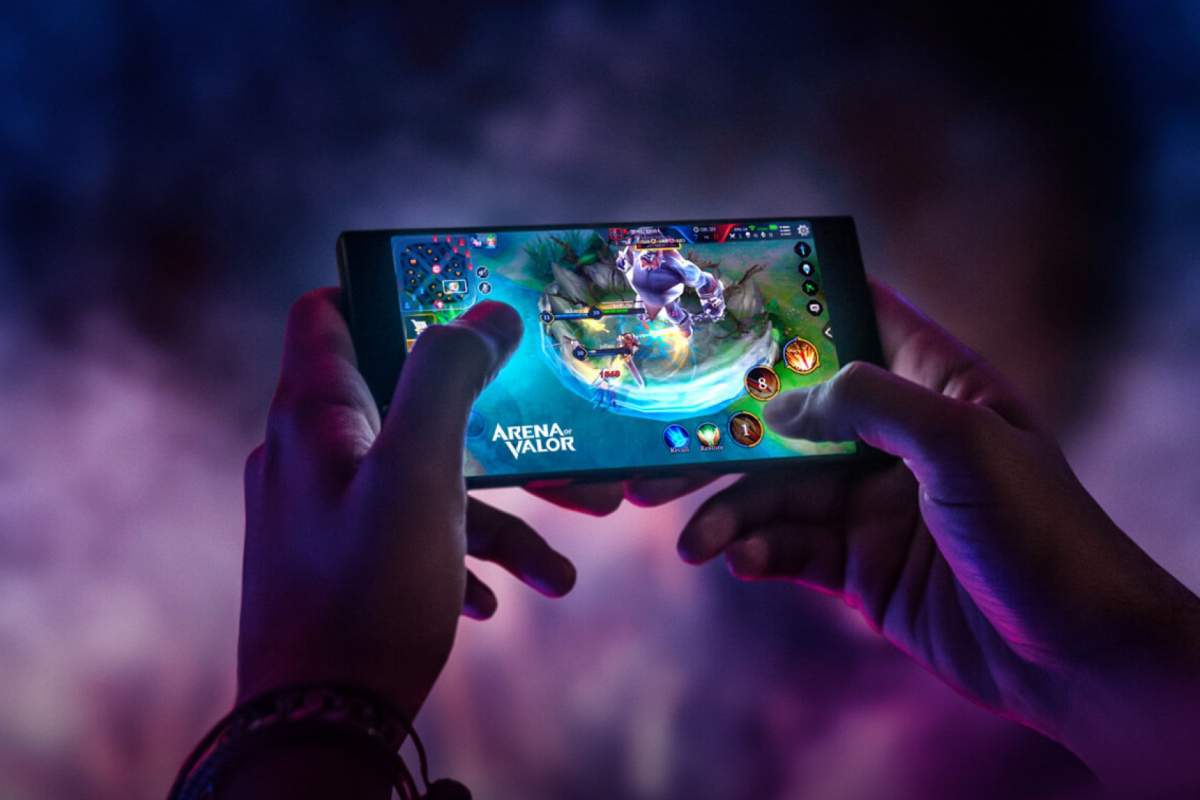 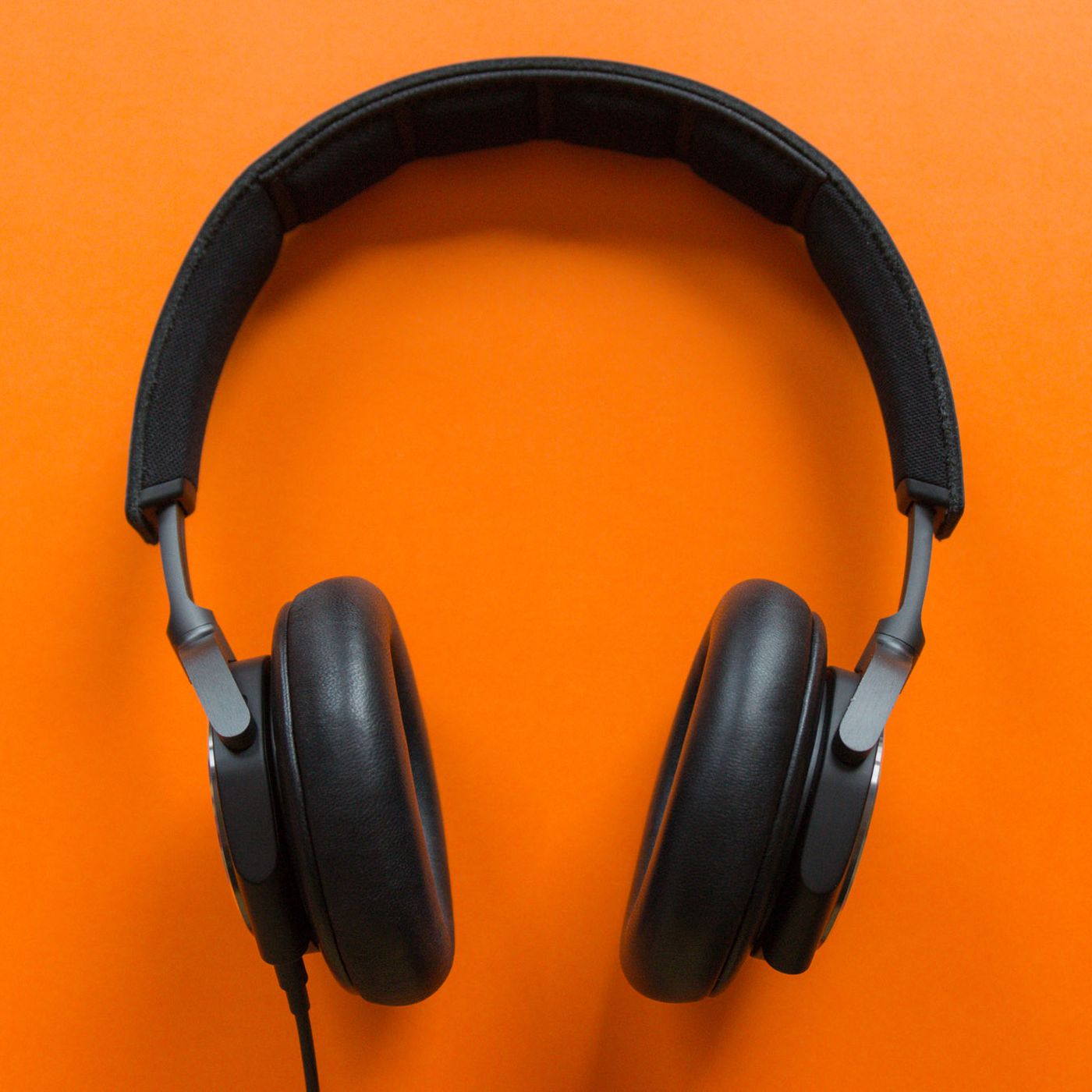