How Do Professional Gamers Make Money?

Professional gamers make money through a variety of means. Some of the most popular include tournament winnings, sponsorships, and streaming.

Tournament winnings are perhaps the most well-known way that professional gamers make money. Gamers can compete in online or offline tournaments for cash prizes. The prize pools for these tournaments can be quite large, with some of the biggest events offering millions of dollars in prize money.

Sponsorships are another common way for professional gamers to make money. Many gaming companies will sponsor teams or individual gamers to promote their products. These sponsorships can be quite lucrative, with some gamers making hundreds of thousands of dollars per year from them.

Finally, professional gamers can also make money by streaming their gameplay on sites like Twitch. Streamers typically generate revenue through donations and subscriptions from viewers. Some of the most popular streamers make hundreds of thousands of dollars per month from their streams.

Who are the Highest Paid Gamers?

When it comes to professional gamers, there are a few who stand out above the rest. These are the gamers who bring in the big bucks and live quite comfortable lives. So, who are the highest-paid gamers? 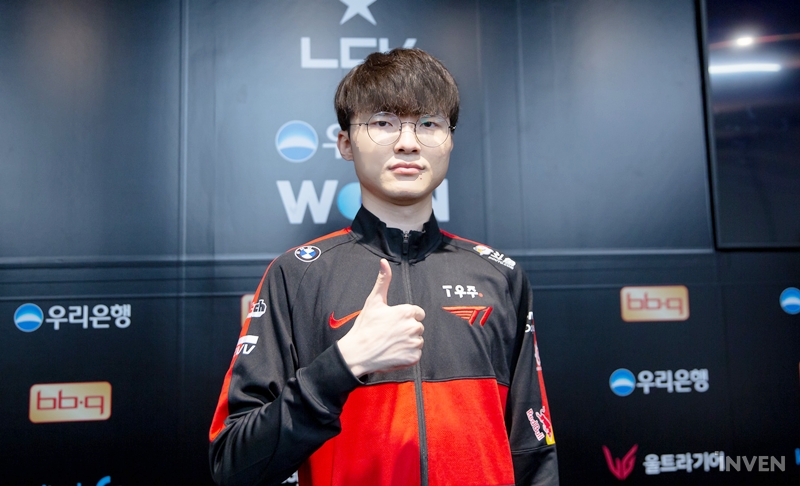 Coldzera is a Brazilian Counter-Strike: Global Offensive player who currently plays for SK Gaming. He has won numerous tournaments throughout his career and has earned himself a spot as one of the highest-paid gamers in the world. In 2016, he earned $1.5 million from tournament winnings and sponsorships. 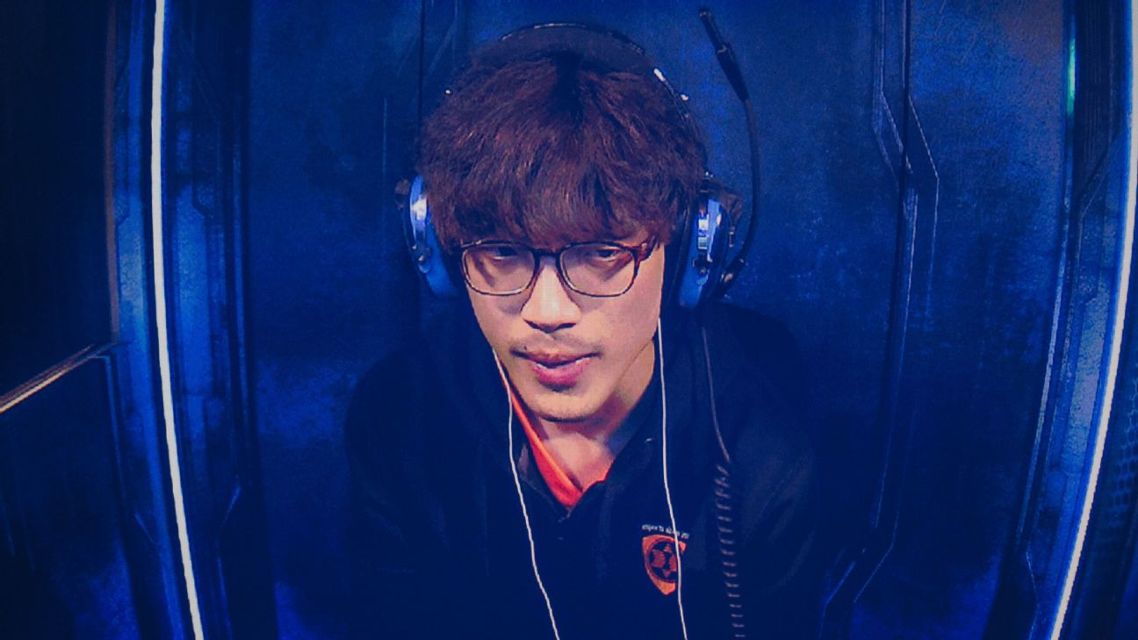 How Much do Professional Gamers Make?

Many professional gamers make a good living off of their gaming skills. Some make even more money than traditional athletes. The top gamers in the world can make millions of dollars per year from prize money, sponsorships, and endorsements.

The majority of professional gamers are signed to teams that provide them with a salary, health insurance, and other benefits. The best gamers can also command high fees for appearances and streaming rights. Gamers can also make money through crowdfunding and merchandise sales.

The Pros and Cons of Being a Professional Gamer There are a lot of different ways that professional gamers can make money. Some of the most popular include through sponsorships, advertisements, tournament winnings, and even just streaming their gameplay online. While there are certainly some benefits to making a career out of gaming, there are also some drawbacks that should be considered.

One of the biggest advantages of being a professional gamer is that you can potentially make a lot of money. If you’re good enough, you can earn sponsorships from companies who want to promote their products through you. You can also make money by placing ads on your streams or videos, or by winning tournaments. Of course, not everyone is going to be able to make it big as a professional gamer. But if you’re good enough and put in the work, it can be a very lucrative career.

On the other hand, there are some downsides to being a professional gamer. First of all, it can be very time-consuming and demanding. If you want to be successful, you’ll need to put in a lot of hours practicing and perfecting your skills. This can be tough to balance with other commitments like school or work. Additionally, the competition in the gaming world is incredibly fierce. There

What does it take to Be a Professional Gamer?

First and foremost, you need to be good at playing video games. This may seem like a no-brainer, but it’s harder than it sounds. There are thousands of people who play video games at a high level, but only a small percentage of them are good enough to make a living off of it.

You also need to be able to handle the pressure of competition. Gaming tournaments can be intense, and the stakes are often high. If you get nervous or flustered easily, professional gaming might not be for you.

In addition to raw skill and mental toughness, you also need to have some business sense. Many professional gamers are signed contracts with gaming organizations, and they earn a percentage of the winnings from tournaments they compete in. It’s important to be able to negotiate these types of deals and make sure you’re getting fair compensation.

If you think you have what it takes to be a professional gamer, the first step

There are a few different ways that professional gamers can make money. The most common way is through sponsorships and tournament winnings, but they can also make money through streaming sites like Twitch and YouTube. Some professional gamers also work as consultants to help game developers improve their products. Whatever the method, professional gaming is a serious business and there are many ways for gamers to make a good living doing what they love.

Amazon or Walmart: Which is Better?

Is Modem and Router the Same Thing?

Everything about Solar Power Pathway Lights

Eco Dishwasher: Everything you need to know

Amazon or Walmart: Which is Better?

Is Modem and Router the Same Thing?

Everything about Solar Power Pathway Lights

Eco Dishwasher: Everything you need to know 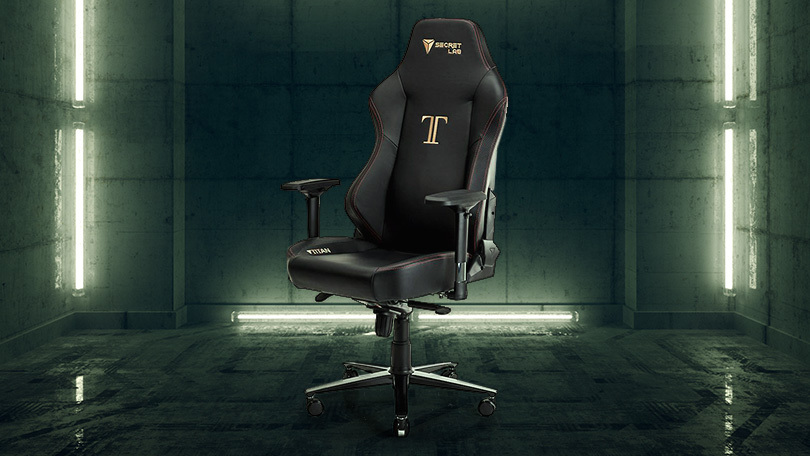 Everything you need to know about the best gaming chair 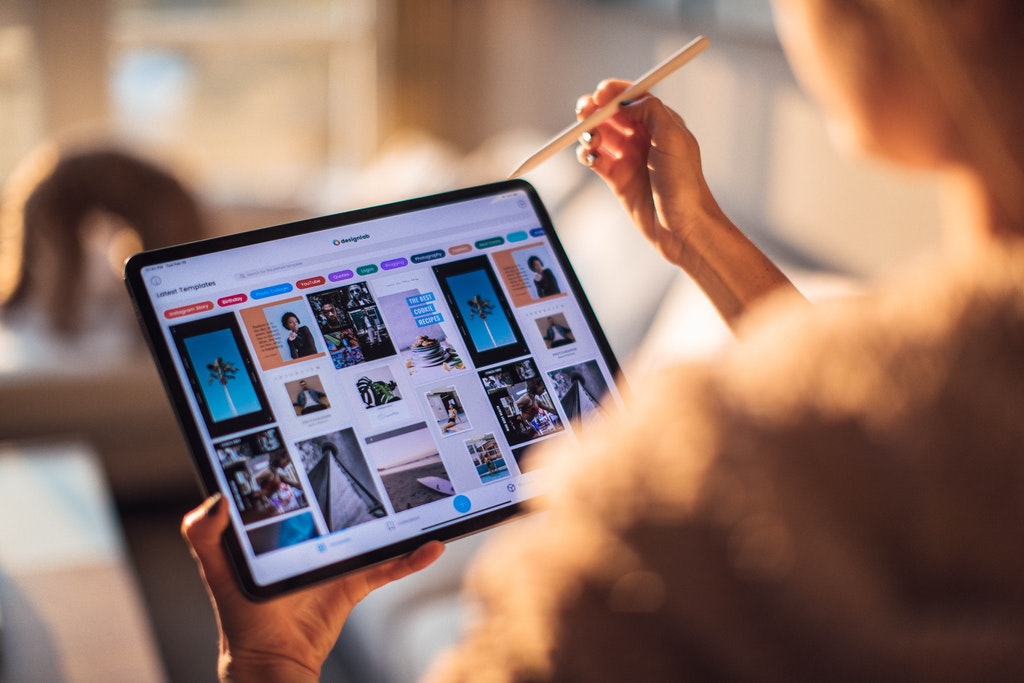 What are the criteria for choosing a tablet in 2022? 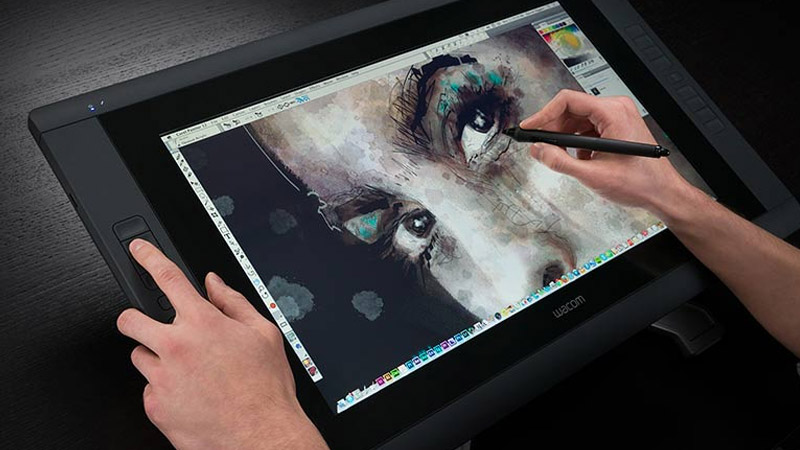 6 criteria for choosing a drawing tablet Everything you need to know about choosing beats headphones!