What is Stranded Deep on PS4? 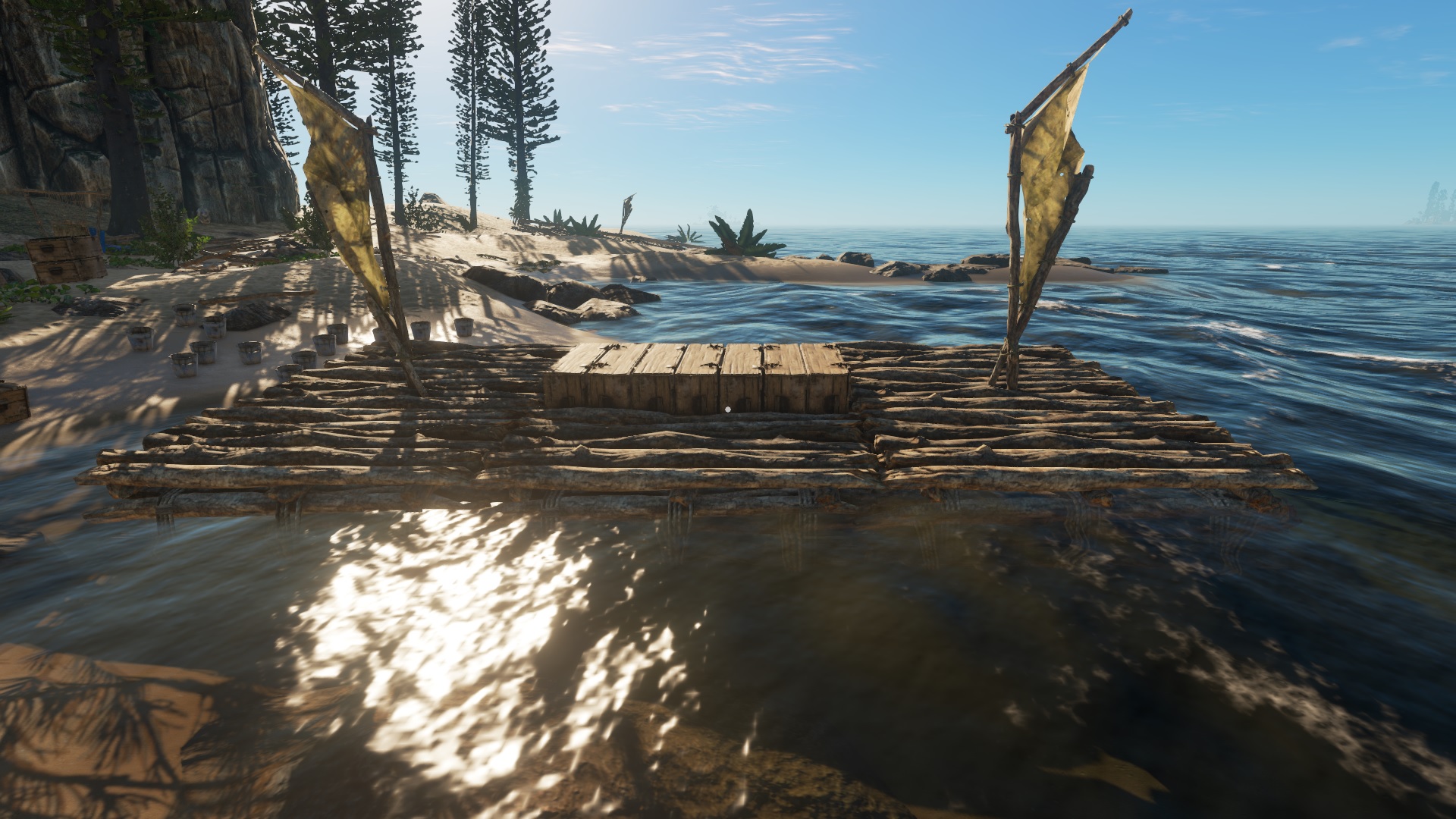 Stranded Deep is a first-person shooter survival game. The game was developed by the Australian studio Beam Team Games, and it is currently available on various platforms, including Microsoft Windows, macOS, PlayStation 4, Nintendo Switch, Linux, and Xbox One.

What is Stranded Deep Game about?

Stranded Deep is a survival first-person shooter game. The game was created by Beam Team Games, an Australian studio, and it is presently available on Microsoft Windows, macOS, PlayStation 4, Nintendo Switch, Linux, and Xbox One. hope you understand.

How does Stranded Deep start? 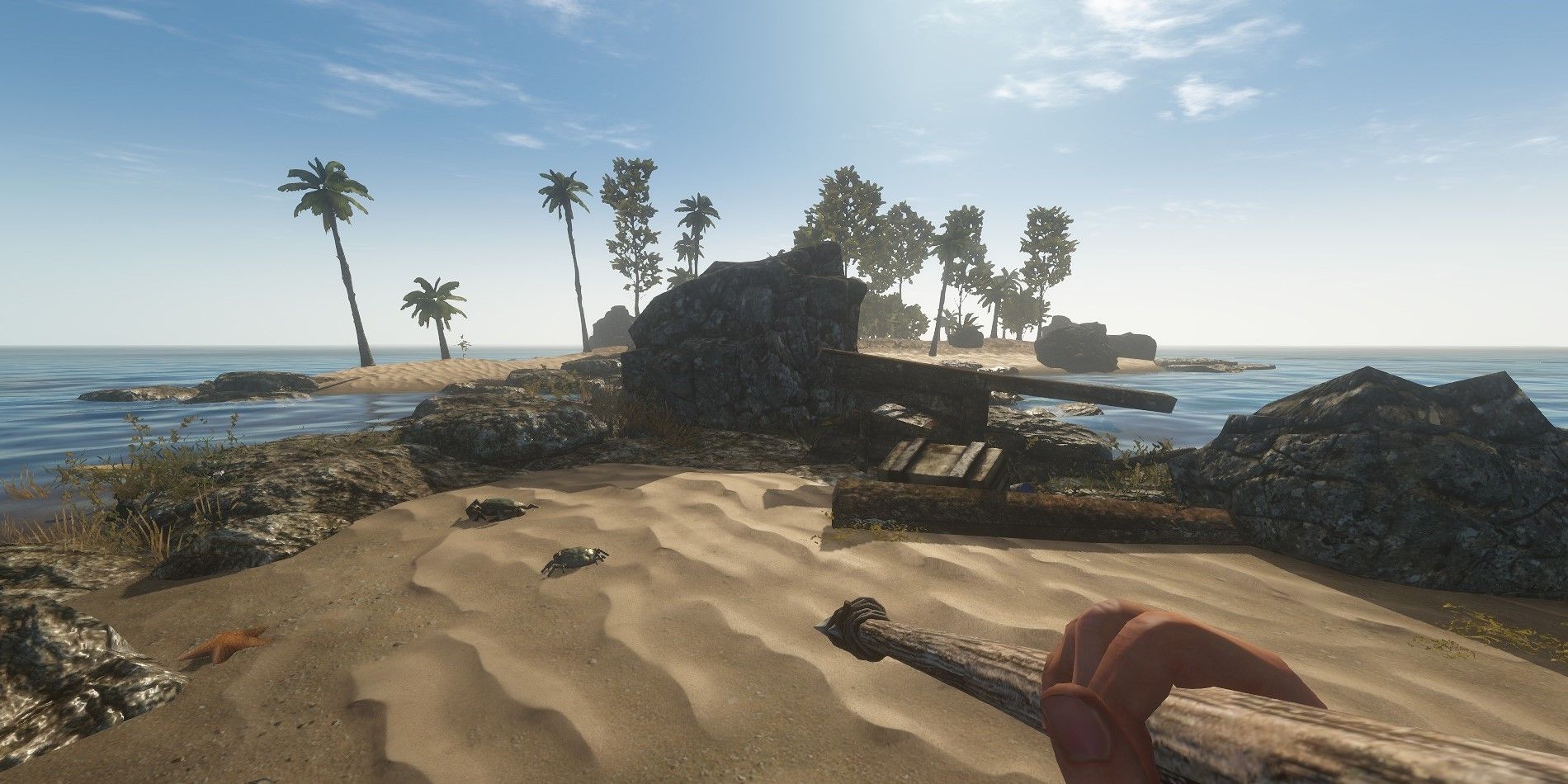 Stranded Deep is a game in which you play as a pilot whose airplane crashes and leaves them stranded on an unknown island. With nothing but a map and your skills, you must hunt out food, drink, and shelter while exploring this strange new environment.
The game starts by giving you a small tutorial on how to move around, collect items, and craft new items from them. It also teaches you how to start fires and build structures like tents or cabins out of wood. After this initial tutorial, there are no more hints given by the game itself – instead, you have to figure out how everything works through trial and error.

How to Play Stranded Deep Multiplayer on PS4?

To play Stranded Deep multiplayer on the PS4 console, you need to have the game version 1.08 or above on your PS4. Make sure to update the game if you haven’t installed the latest version. After updating the game, you can follow these steps:

Open the game and click on Play Online.
On the next screen, choose the Host Game option if you want to play the game in multiplayer mode.
You have to invite your friends into the game, so make sure that they have installed the game on their console as well.
You can choose to play private or public, and you can also change your server region.
After selecting these settings, on the next menu, you have to set up the difficulty level, select gender, and follow the on-screen instructions.
Press the triangle button on the controller to invite your friends.
On the other console, join the game with the login credentials.
Enjoy the games with your friends.
So this is the process to play the deep stranded multiplayer PS4 games. Hope you understand everything. Now let’s move forward.

Does Stranded Deep have the split screen feature for PS4?

Unfortunately, there is no split screen option for the PS4 and other consoles as of now. The split screen feature is only available to PC users. However, in the near future, it is expected that the split screen feature will be introduced soon.
This is due to the fact that the Stranded Deep development has been really, very slow. The game is still in its early stage, and it is expected that new features will be introduced in the game very soon.

Can you play Stranded Deep locally on PS4?

As of now, there is no option to play stranded Deep without an internet connection on PS4 or any other console. The game is likely to have an update soon, which may introduce the play local feature on consoles, but as of now, it is unavailable.
However, PC players have the advantage of playing Stranded Deep locally. Without an active internet connection, players can use the split screen feature to play the game.

How many players can play Deep Stranded Multiplayer mode on PS4?

Stranded Deep is still in its early stage of development. The developers have not yet introduced the basic features like offline multiplayer mode or split screen mode.
As of now, the game only lets 2 players play the co-op mode. In the near future, the game may get an update for up to 4 players. But due to slow development, it will take time.

2. Why we should play deep stranded multiplayer PS4?

Because this games is very entertaining and you will enjoy this game. You can play this game hours and hours without any problem. It has excellent graphics. 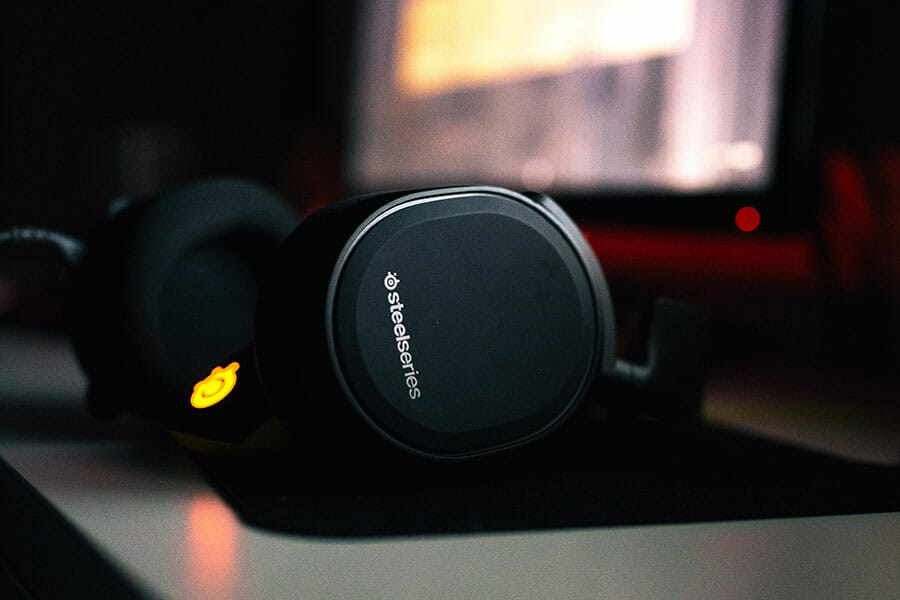 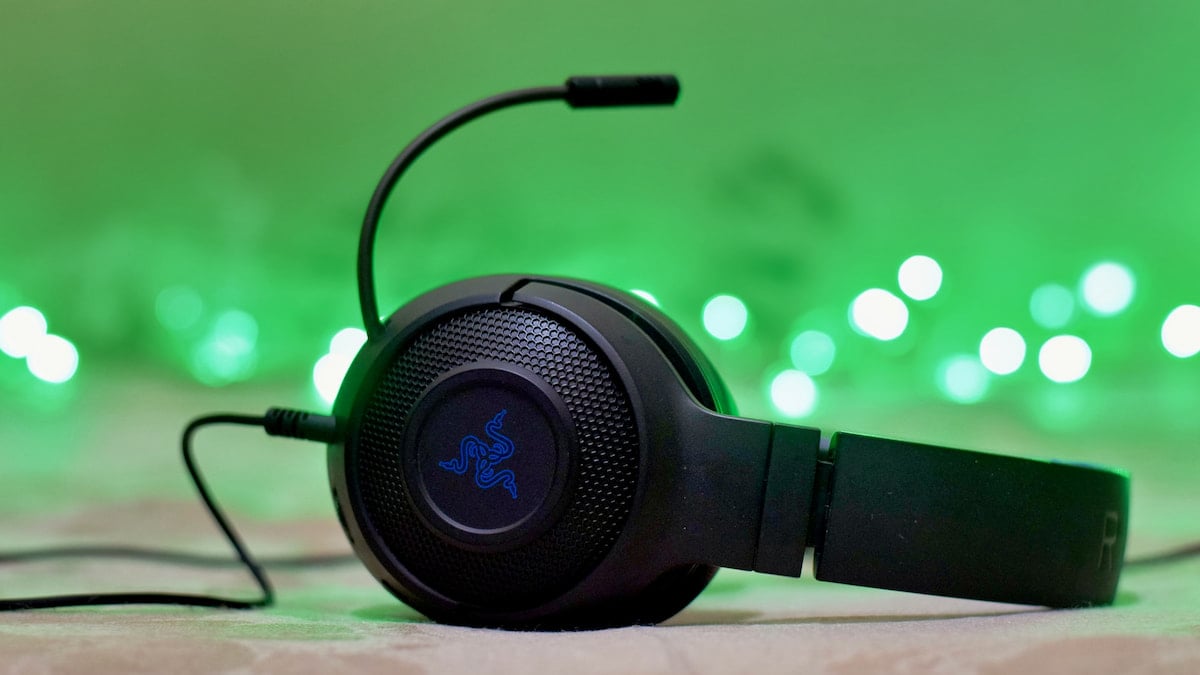